Ah, mornings. A good morning routine can seem like it will really set the productivity tone for the rest of the day. Some days you’re dialed into every detail: cooking a big breakfast, experimenting with new hairstyles. Other days… well, you’re slipping into the office through the backdoor with yesterday’s shirt on. It happens.

While a great morning moment can feel pretty magical, there’s more to the perfectly productive day than mystical forces at work. A morning routine that leads to productivity is in fact a science that you can implement in your own life. 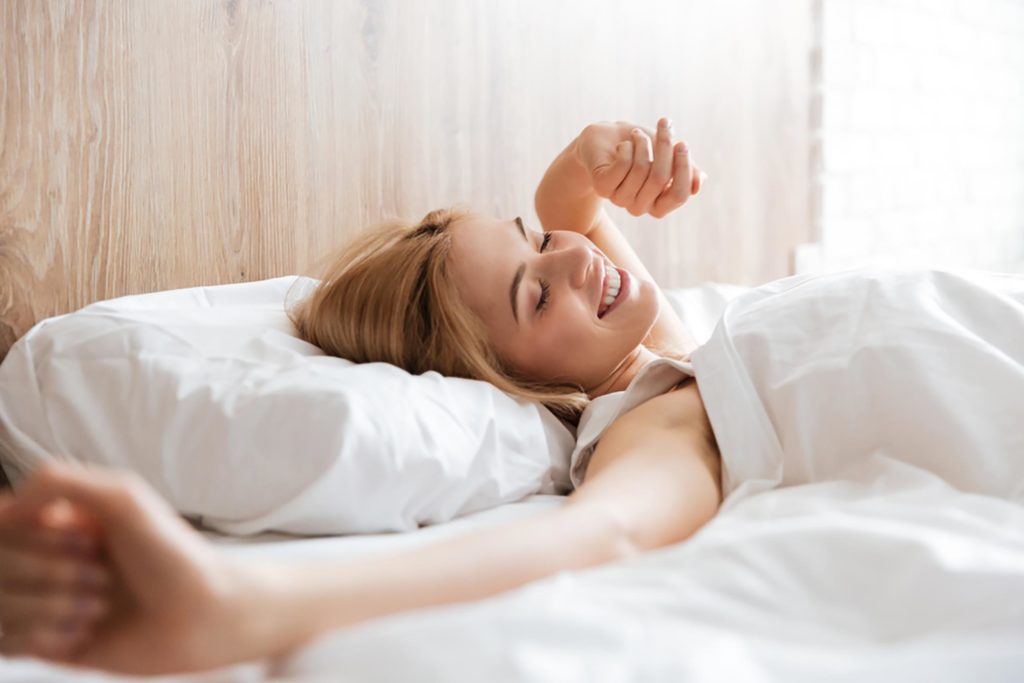 1. Wake up at YOUR right time.

We’ve all heard that morning people are the most productive people: “You’ve got to be part of the 5 am alarm club! If you’ve slept in past 6 am, then you’re behind already!” or the infamous “The early bird catches the worm!” Groan.

According to a 2012 study published by the American Psychological Association, participants who self-identified as “morning people” reported feeling “happier and healthier than night owls.” One hypothesis from the research, however, is that the typical 9-5 workday is geared to benefit those who function at their best earlier in the day.

While it’s true that many people who wake up earlier are often more productive, that doesn’t mean night owls can’t have a productive morning that leads to a productive day. Their “mornings” take place a little later, but can be productive nonetheless.

Mike Vardy, productivity writer, speaker, and podcaster, says on his blog, “Look, I’m a night owl – and proud of it. Why? Because despite having many say that my sleeping habits make me less likely to achieve, I prove them wrong. I don’t just do that every once in awhile. I do it every single day.”

The most important thing isn’t what time you wake up – it’s getting in tune with your body’s clock. According to Sleep.org, your body actually knows what it should be doing and when. Don’t force yourself to be part of the 5 am club if you can’t fall asleep before midnight.

Getting enough sleep and waking up when your body is ready will lead more often to a productive day than forcing yourself out of bed hours before your brain is ready—that’s a recipe for burnout. Plus, the habit won’t last long. If you’re not a morning person, you can’t force it and your body will only work with you for so long before it says “no more!”

If you’re trying to figure out your optimal time of day in life, check out this useful guide for finding your most productive hours.

2. Eliminate decision-making tasks in the morning. 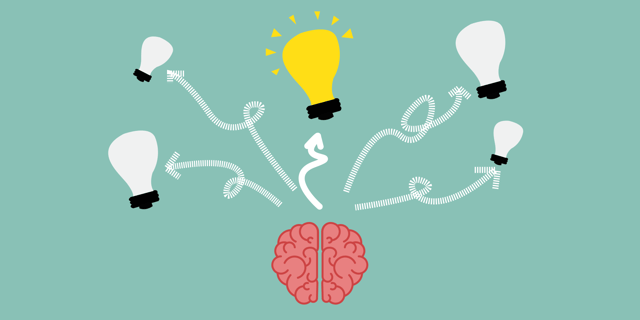 Sometimes the best way to have a productive morning is to get a head start on it the night before. Many productivity experts and successful people spend their evenings preparing for the next day because it makes their mornings free to get an early start on important work.

American Express CEO Kenneth Chenault ends his evenings by writing down three things he wants to accomplish the next day.

Planning the evening before is effective because we have a limited amount of willpower and decision-making ability every day. The thought of making too many decisions in the morning will slow you down and drain your brain for the rest of the day. If you can eliminate decision-making from your mornings, you’ll have more energy and time to have the most productive morning you can!

So write out your daily to-do list the night before like Kenneth Chenault. Subscribe to the concept that an AM routine can start in the PM: Pick out your outfit. Pack your lunch and your backpack for work. Want to read a book in the morning? Pick it out the night before and put it out somewhere obvious so you see it first thing. If you want to work out in the morning, sleep in your gym clothes.

3. Create a morning routine to focus your mind.

Perhaps the most important element of a productive morning is your routine. Nearly every productivity expert recommends a morning routine, although each one is just a bit different! It isn’t so much about what is in your morning routine, just that you have one.

According to Claire Diaz Ortiz, productivity expert and author of Design Your Day, the best thing you can do to be productive is to create your ideal morning routine. She explains that how you start your day anchors you and ensures you stay focused on what is most important. You must master a consistent morning routine to achieve your highest level of productivity!

Although there’s not one morning routine that works well for everyone, there are some key elements that make a morning routine most effective. If you analyze productivity experts’ morning routines, you’ll find a few things in common. They mostly all have an element of focus on big picture goals, gratitude, and planning for the day’s time.

For each of these goals, Kevin also things of what tasks he’ll do that specific day to get closer to achieving them. “All that takes about five minutes,” he says.

You don’t need a lengthy meditation routine. Yoga, meditation, journaling, reading or a quiet walk—focus on the outcome, not the practice to get the most out of this special time where you can focus on yourself and center on your heart’s content. You just need something that helps you set your mind on what you want to focus on for the day, and set your heart and mind in the right attitude for the day.